in dialogue with Mauro Millan and Eduardo Molinari

SILVER RIGHTS focuses on the ancestral bond between the communities and the land (mapu), a bond eroded and denied by colonising forces that have mutated over the centuries to gradually establish themselves in recent decades through neo-extractivist practices; a settlement process resulting from the convergence of investment policies and commercial agreements between South American governments and foreign multinationals, including the Italian Benetton.
More specifically, the work respond to the narrative proposed by the Leleque Museum, an anthropological museum opened in 2000 in the very lands owned by Benetton; an ambiguous operation that dismisses the Mapuche people as an extinct culture rather than one that is alive and active in the disputed territory, ‘musealising’ their memory and material culture.
Elena Mazzi addresses this complexity by engaging in dialogue, supporting and expanding the dense network of relations that the Mapuche community has been consciously weaving for years; a way of understanding the art of diplomacy that, on the one hand, implies building and maintaining international relations between different political and cultural subjects, and, on the other, is implemented in their cosmovisions as a form of radical mediation between land, human and ‘more than human’ beings. 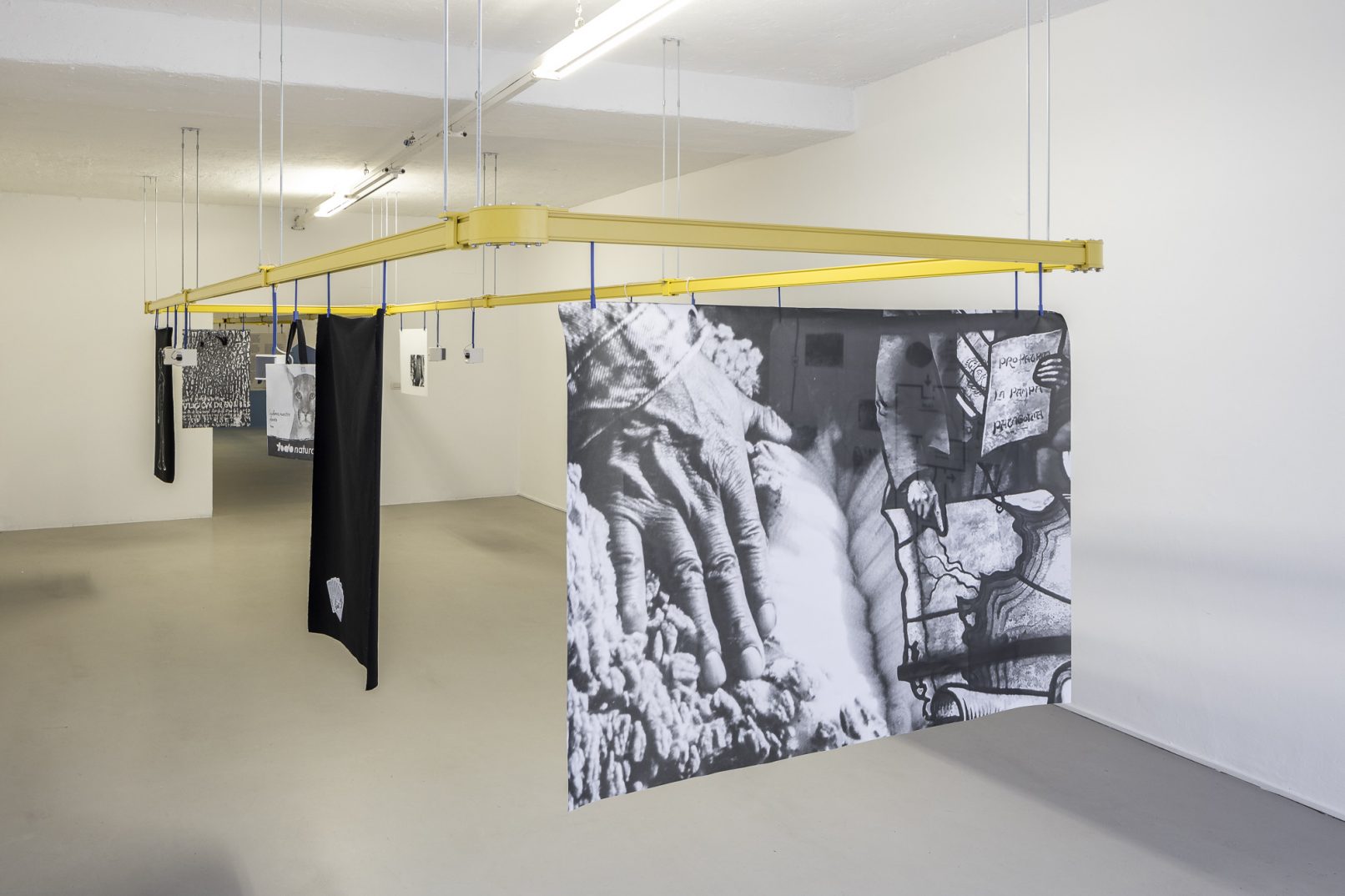 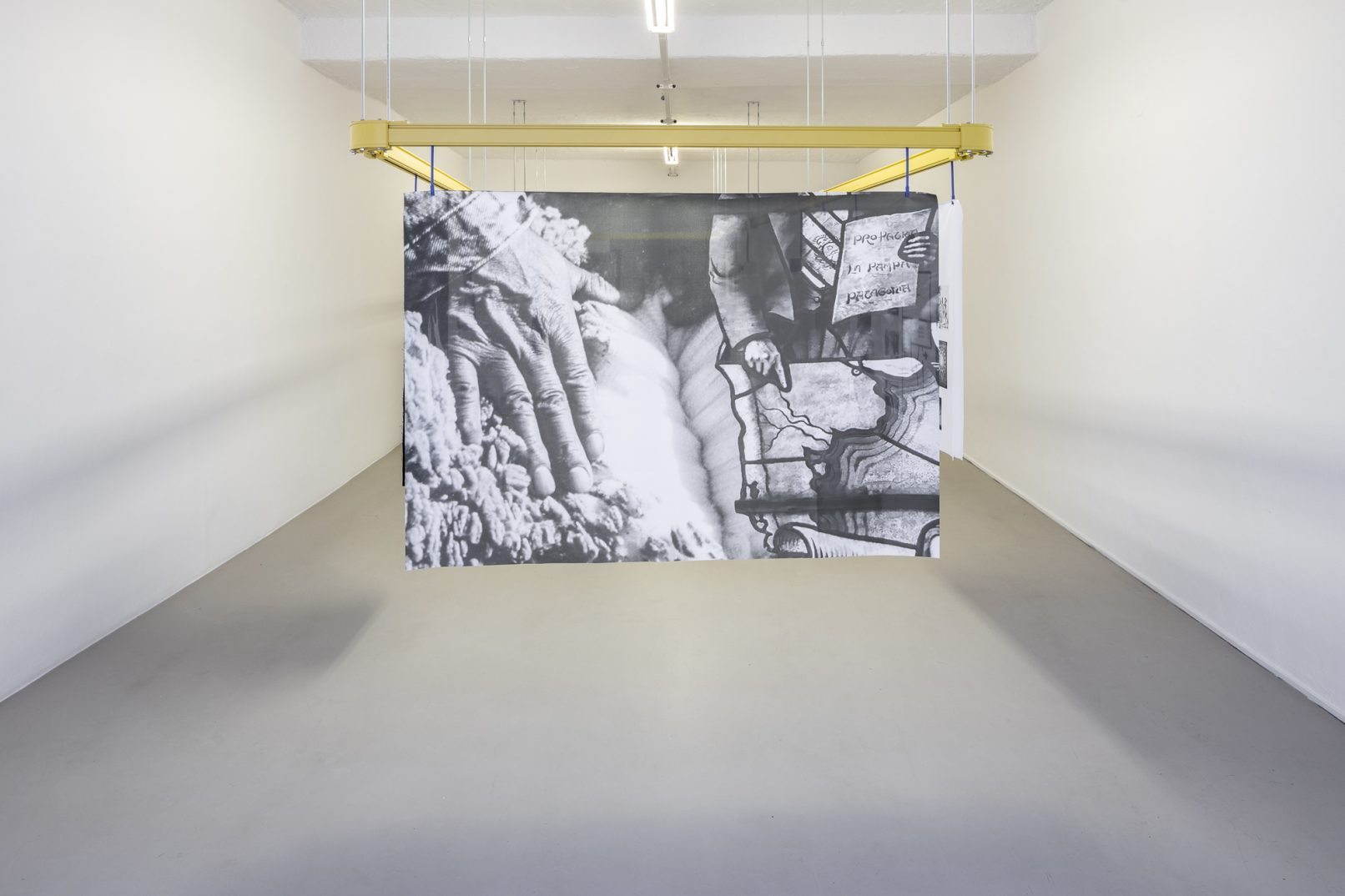 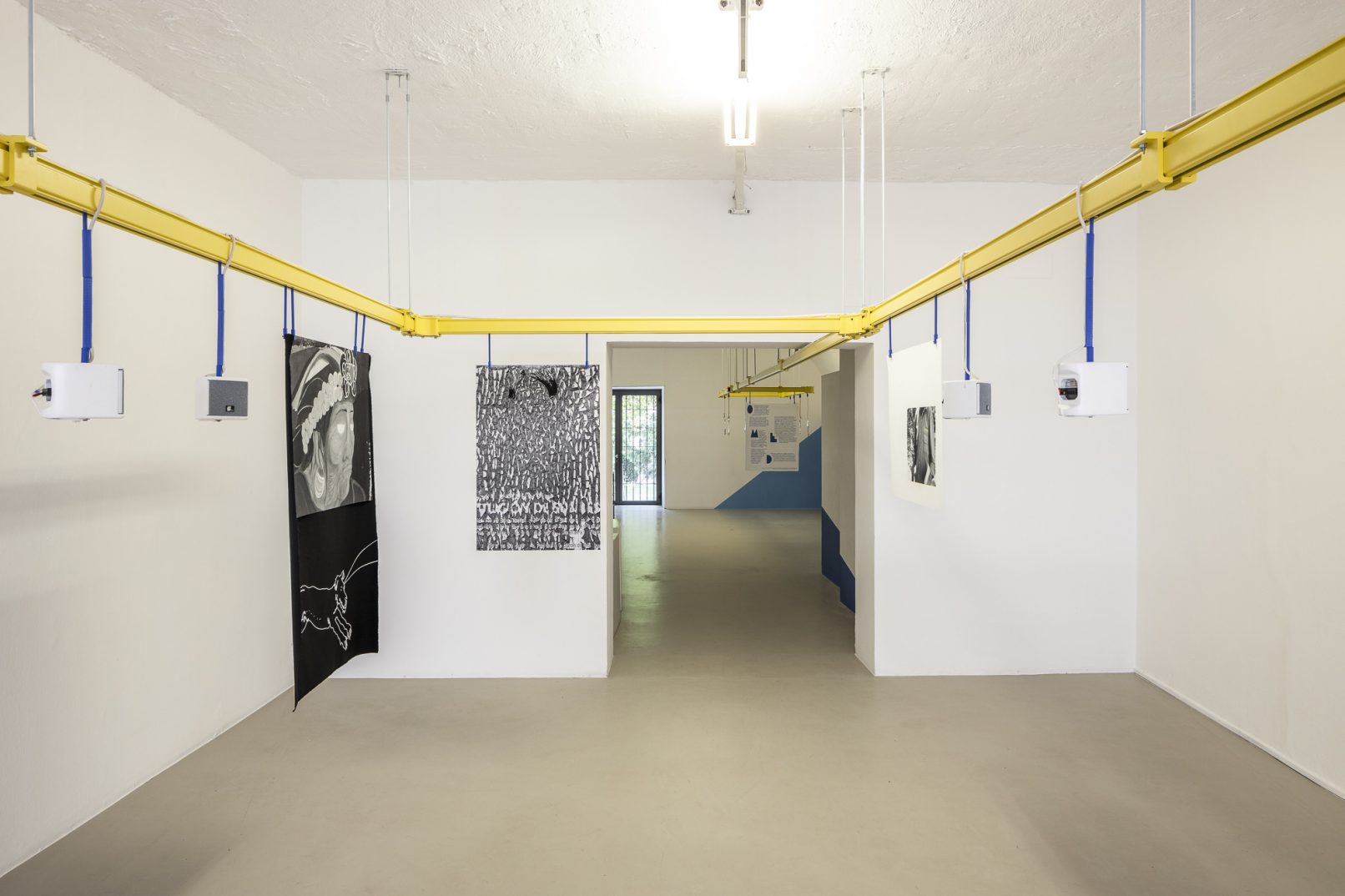 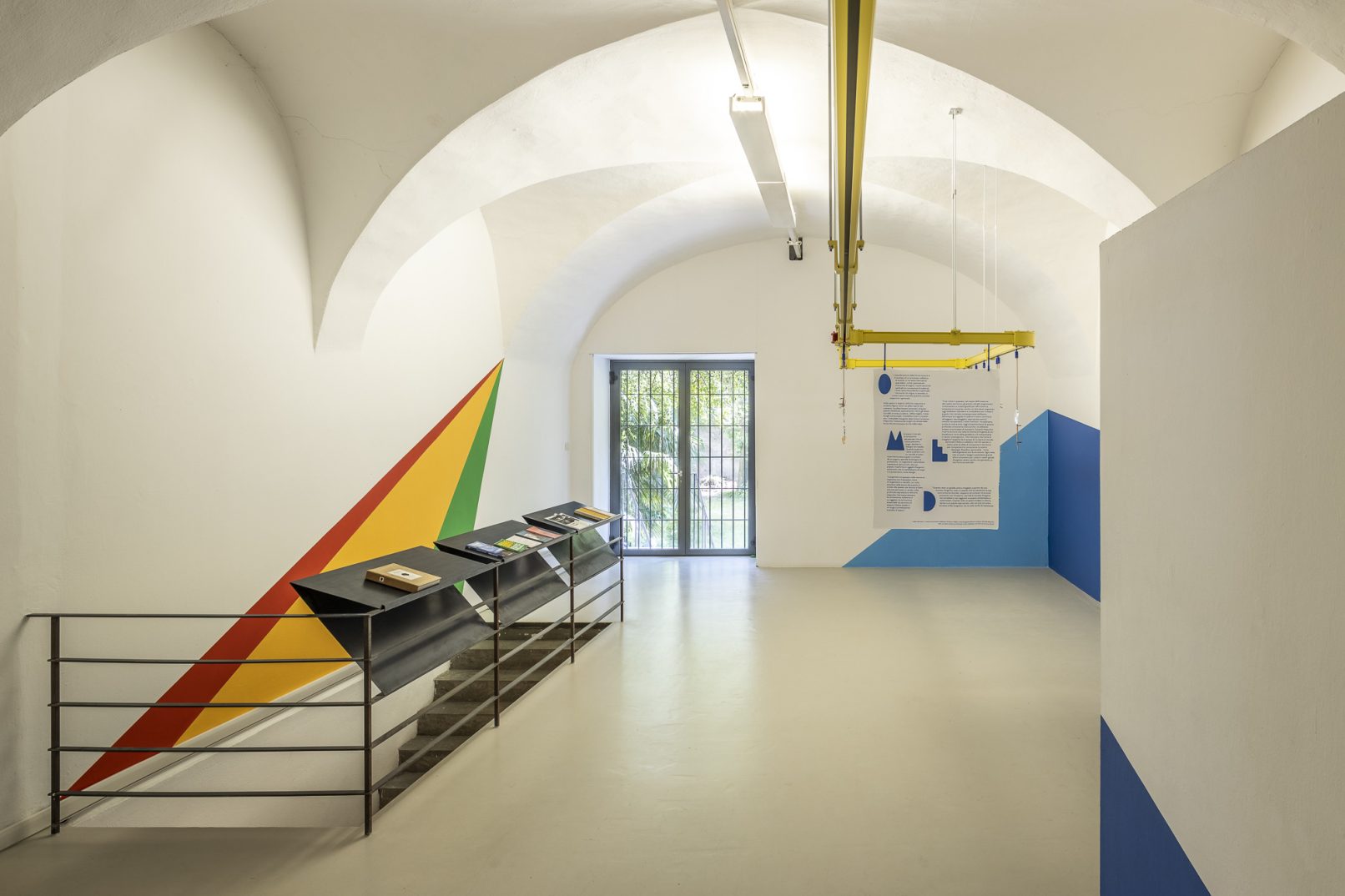 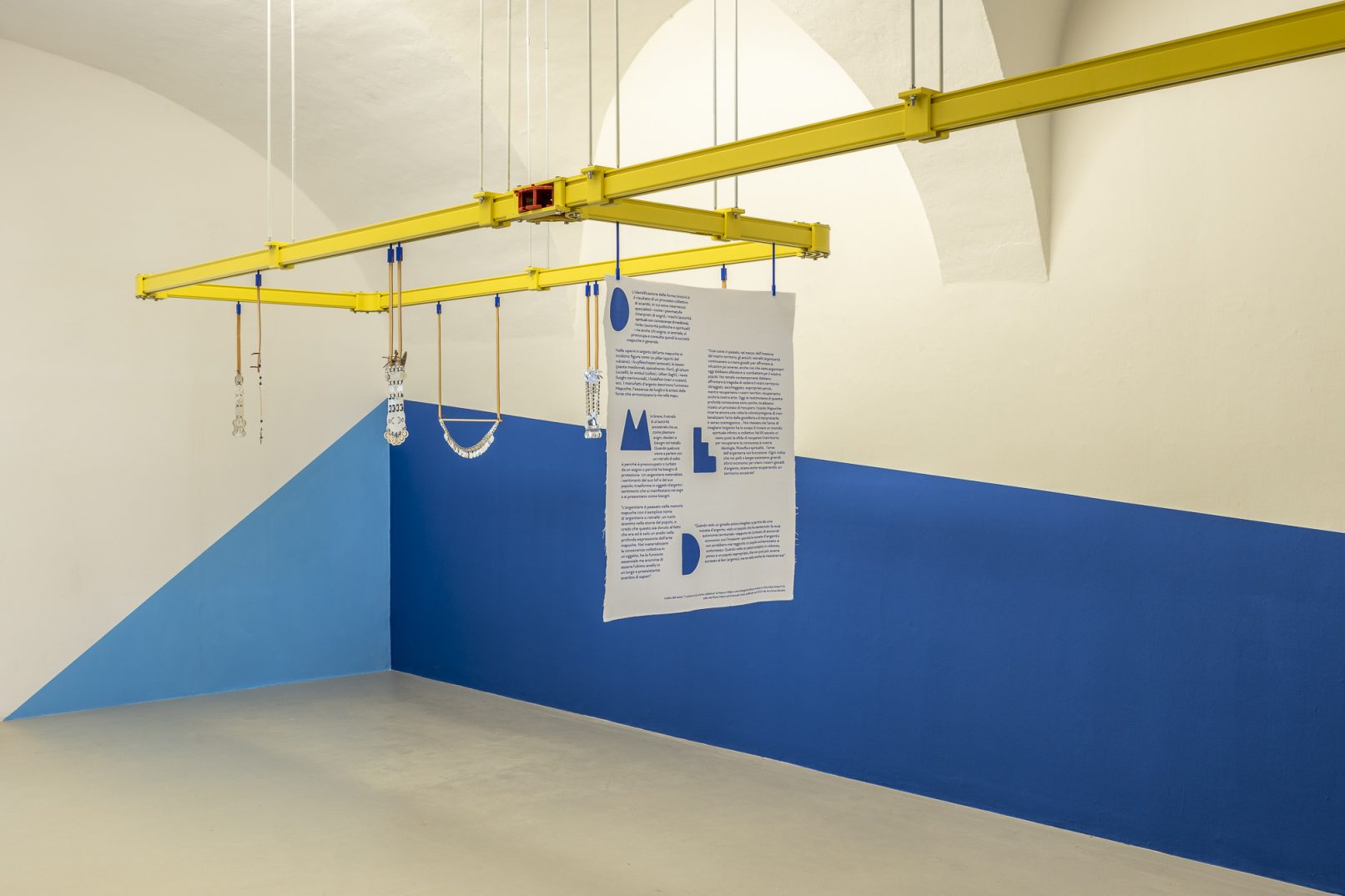 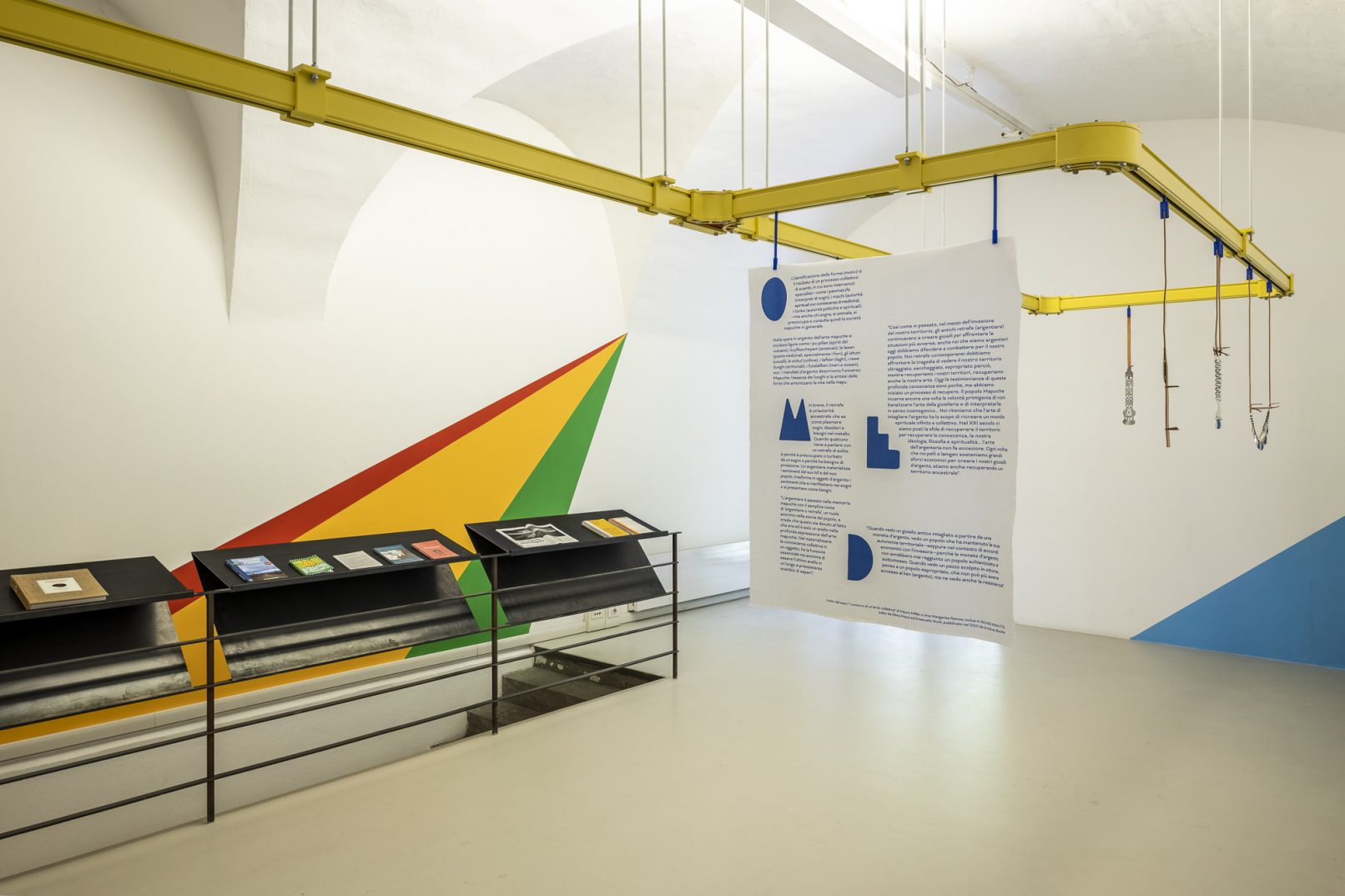 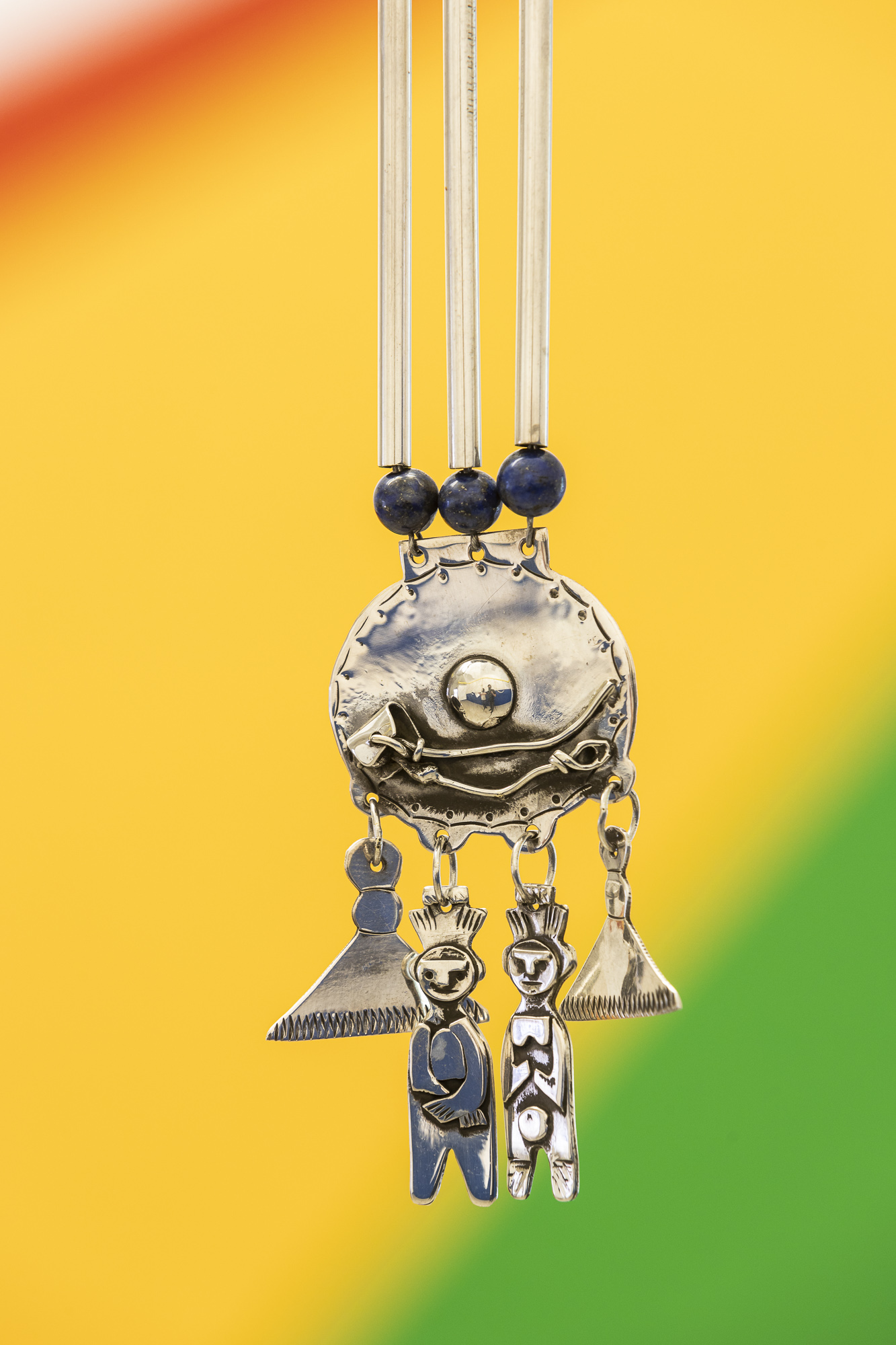 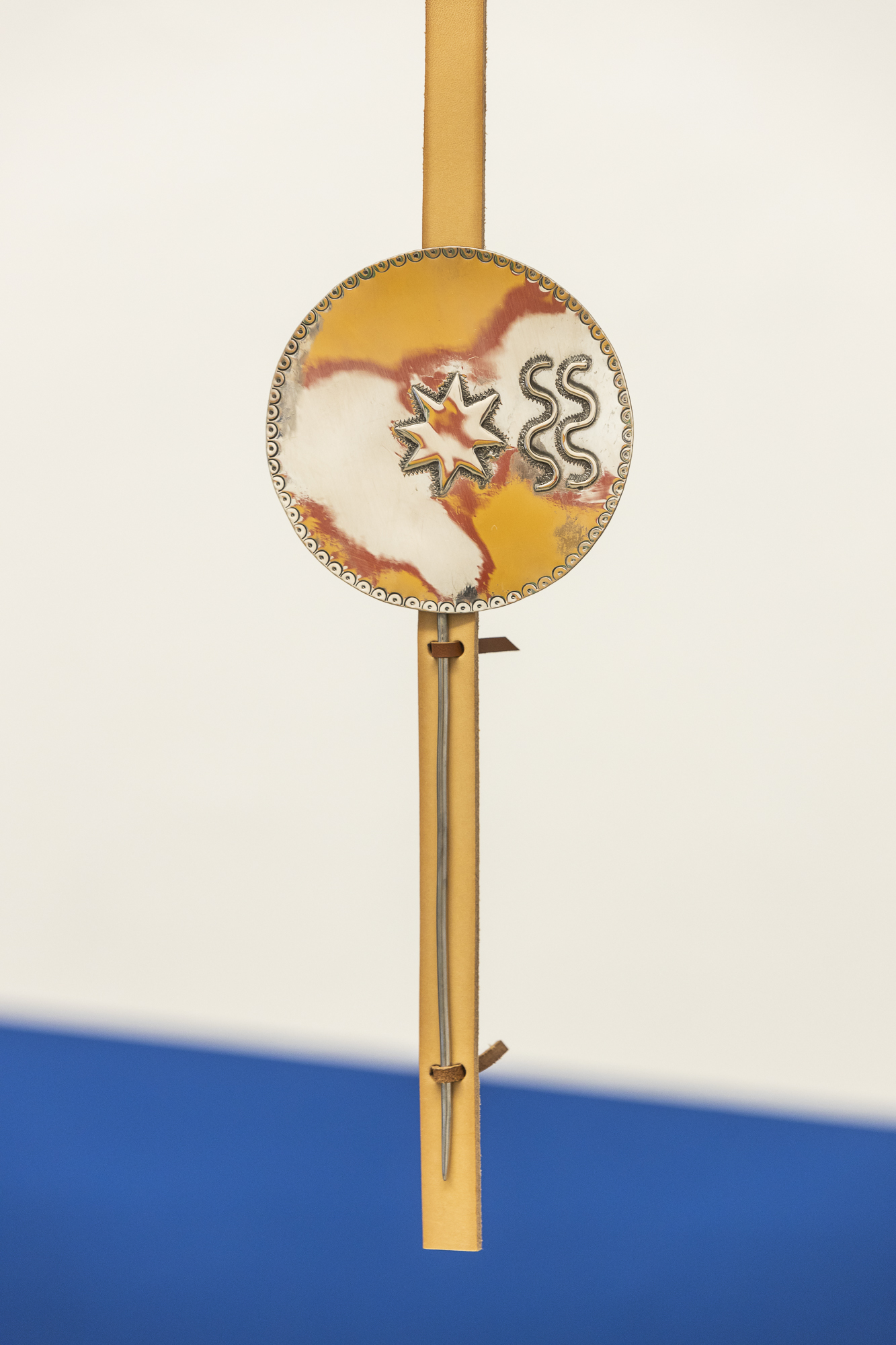 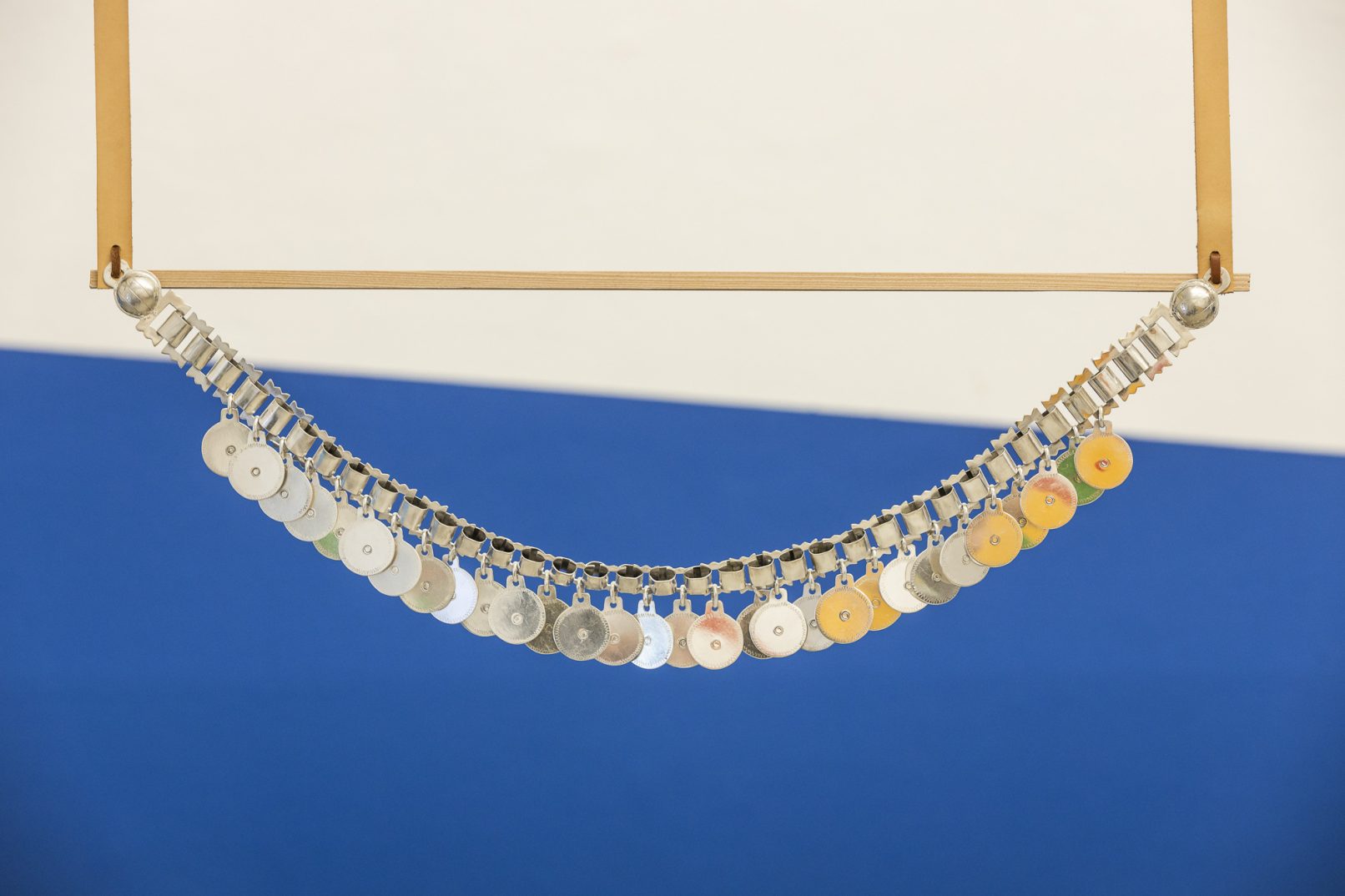 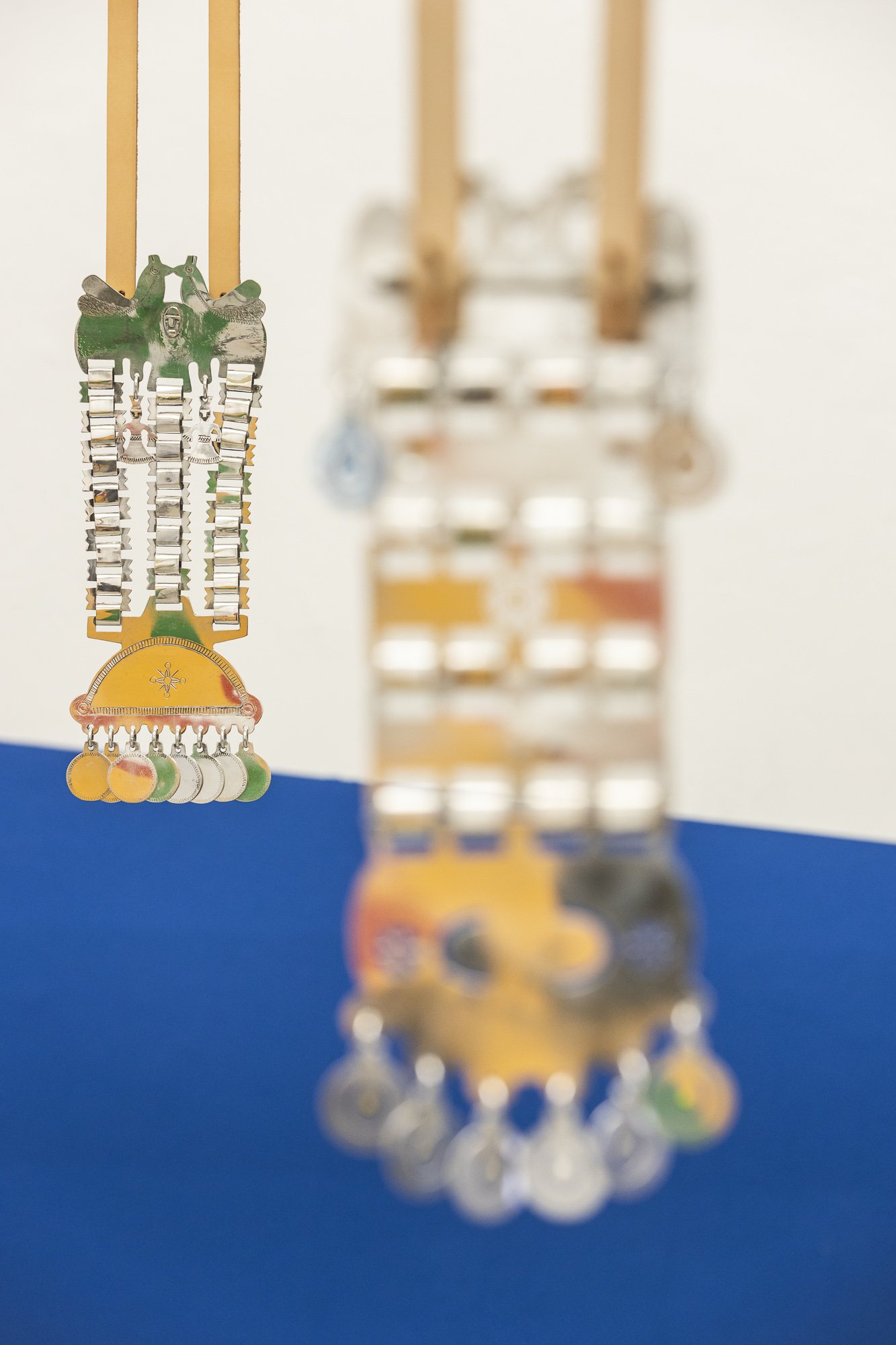 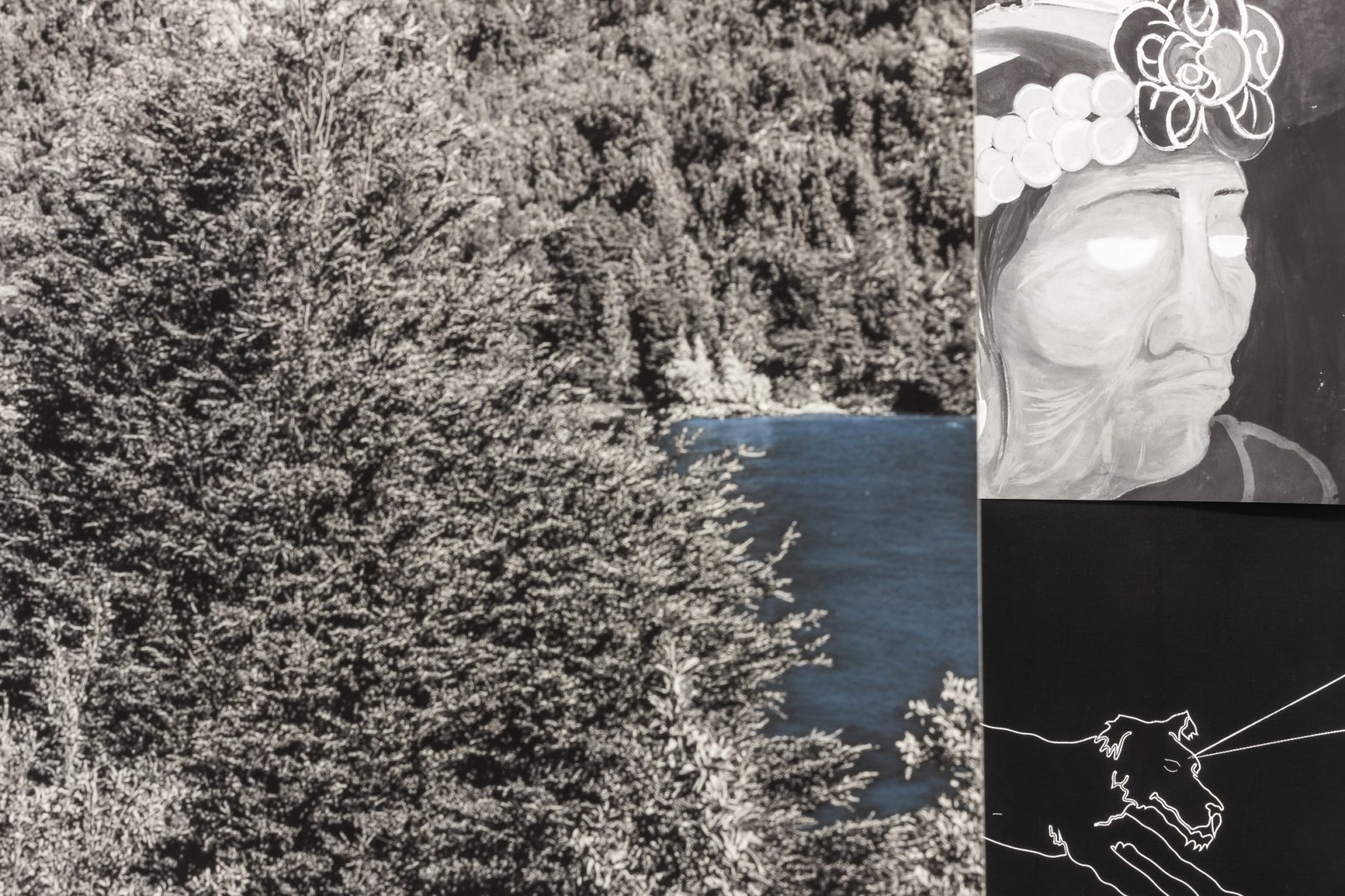 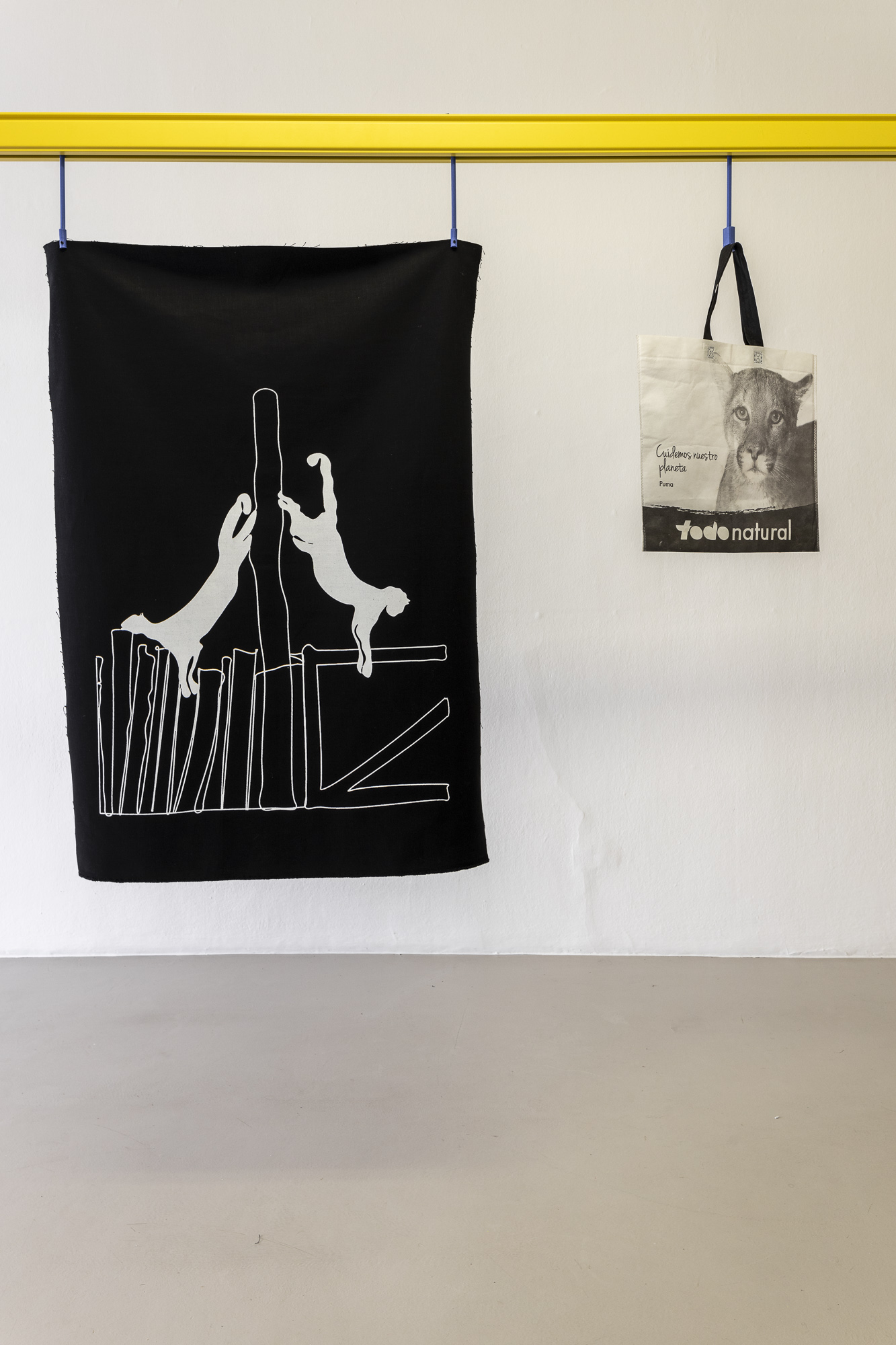